The Chestnut Hill Community Association is pleased to kick off our

Pastorius Park Concerts is the longest running outdoor concert series in Philadelphia! Concerts take place against the backdrop of one of Chestnut Hill’s most majestic areas. Bring blankets and chairs and enjoy the music!. 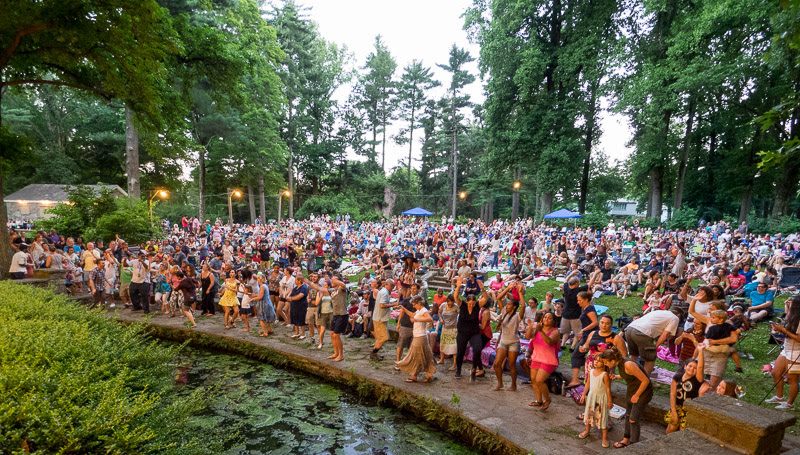 Thank you to our Main Sponsor Chestnut Hill Hospital

Weight Loss Support —
news and free program for the community.

When the band Conjunto Philadelphia launches the free 2019 Pastorius Park Concert Series on Wednesday, June 12 at 7:30 pm, they will transport the audience back in time to the golden age of Cuban music.

“People are going to hear rhythms and melodies that are timeless,” said Jeff Torchon, the band’s founder and musical director.

He explained that most people are familiar with salsa and Latin jazz, but the Cuban music played by Conjunto Philadelphia brings the audience back to the roots of it all.

“Basically, the word ‘conjunto’ means ‘band’ or a joining together of musicians,” Torchon said. “We model our music on the music from Cuba from the 1930s, ‘40s and ‘50s. A lot of the bands in Cuba, especially in the late ‘40s and ‘50s, had ‘conjunto’ as the first part of their names. We’re playing this music as a tribute to them.”

Chestnut Hill Hotel and Market at the Fareway

Thank You to Our June 12th Concert Sponsor 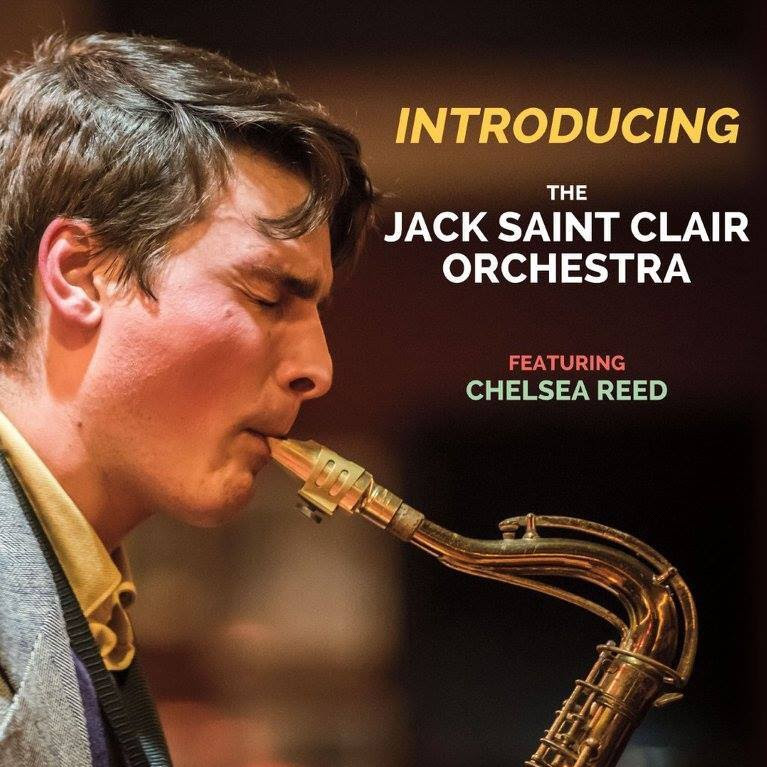 Featuring some of the best instrumentalists in Philly!www.jacksaintclair.com

We are please to welcome our newest Concert Sponsor 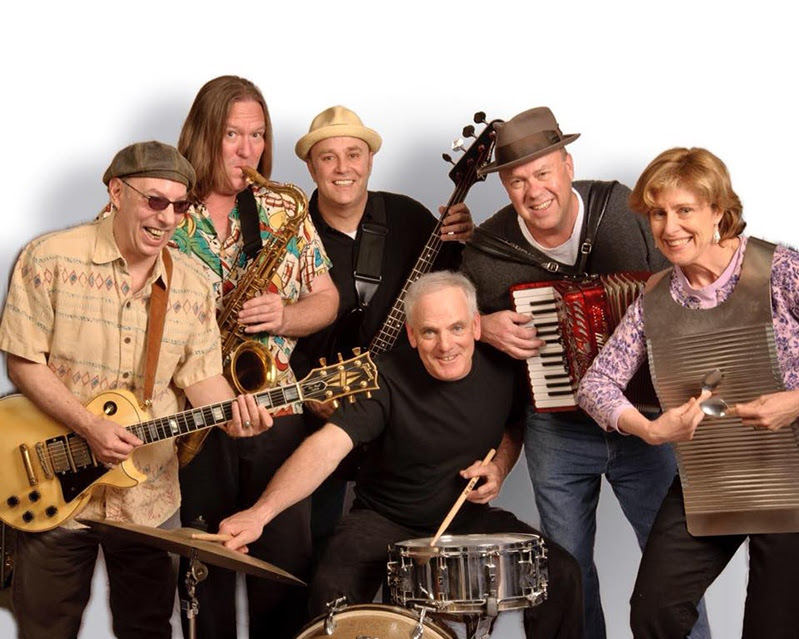 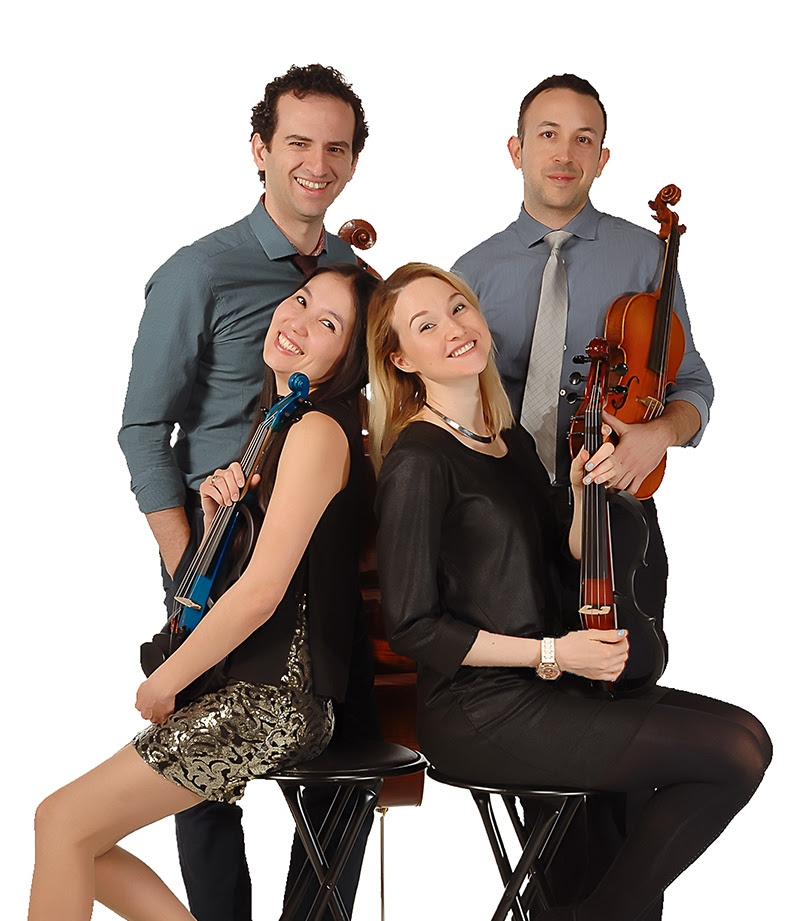 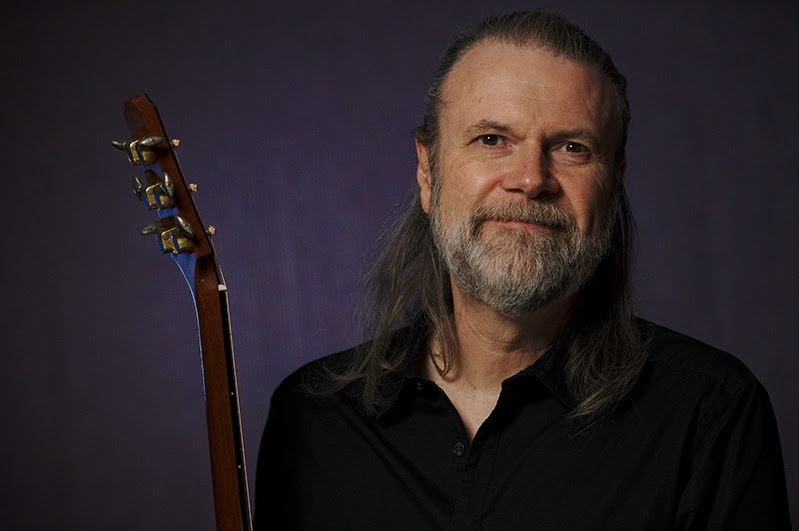 Beppe Gambetta, A master innovator of the acoustic guitar:www.beppegambetta.com 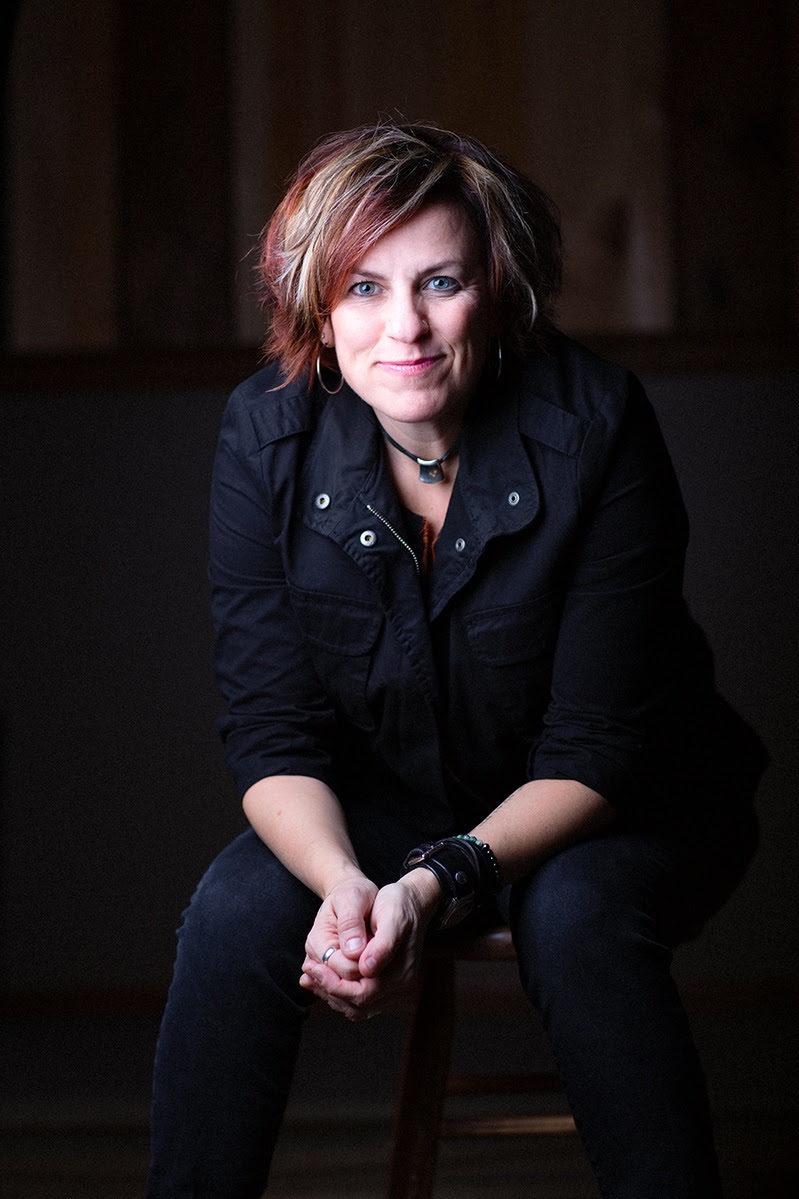 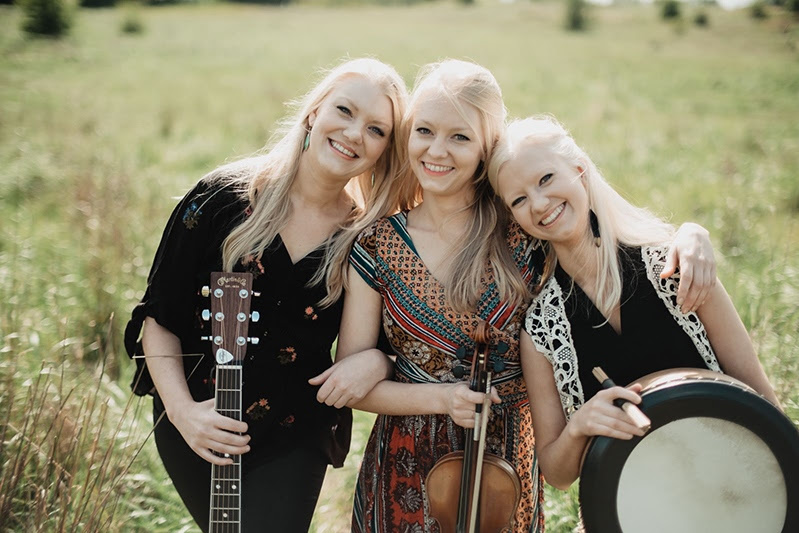 Thank you to our Concession Sponsor for the season! 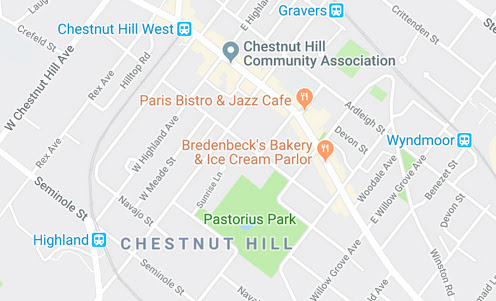 Please be mindful of our Chestnut Hill neighbors and

do not park where there are No Parking signs,

or block driveways, when attending the concert.

And please do not throw anything into the pond

Rain location
If a show is rained out, it will take place at our new rain venue, Springside Chestnut Hill Academy’s Chapel @ the Inn, 500 West Willow Grove Avenue 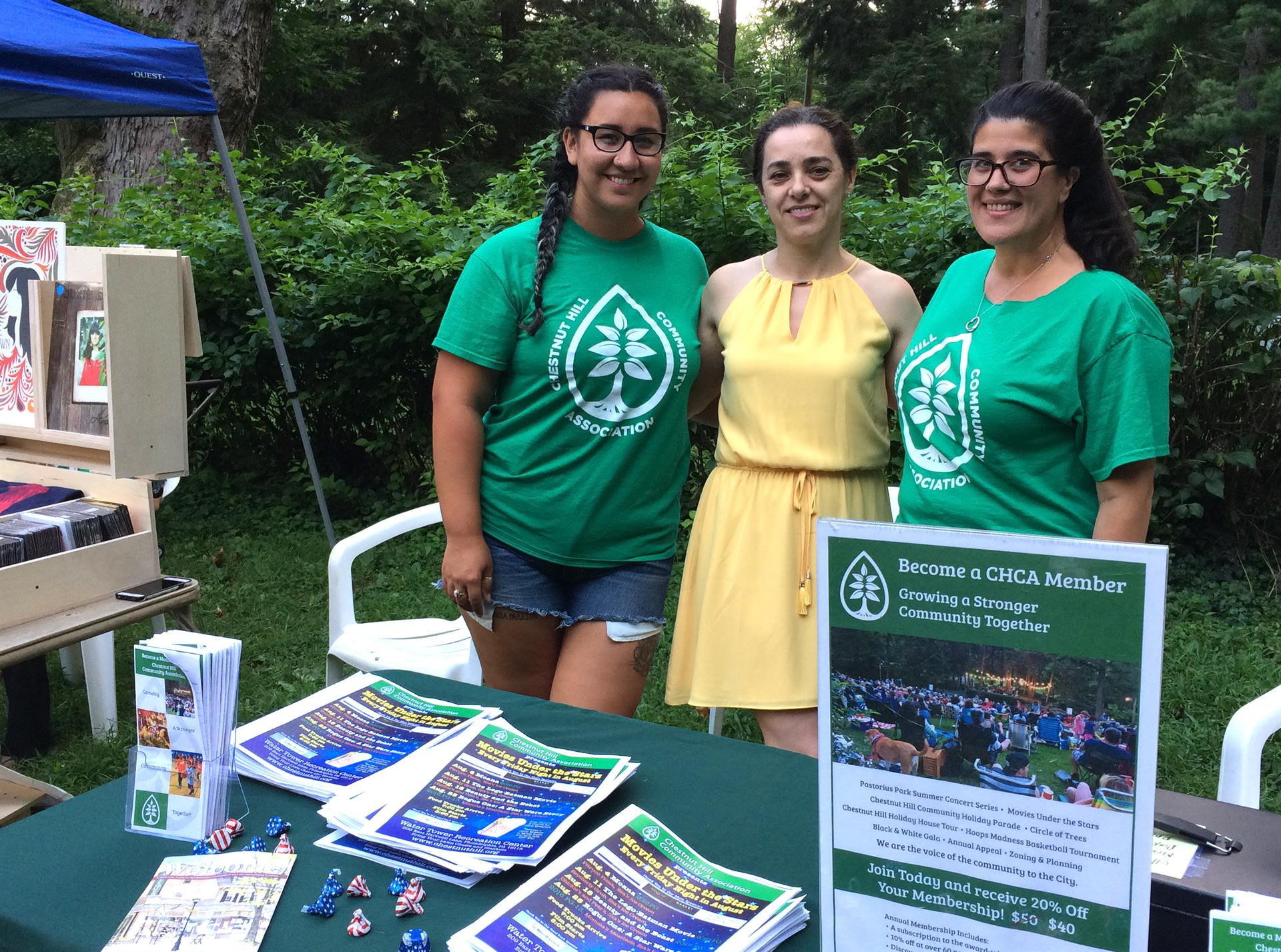 Volunteer at our concerts!
Help us set up for the concerts, meet your neighbors and enjoy a wonderful evening of music in a beautiful park. We begin around 6:30 pm and also clean up the park at the conclusion of the concert. Call our office for more information or simply show up and meet our dedicated group of volunteers!

Become a new member at our Pastorius Park Concerts and receive the Chestnut Hill Local, and pay only $40 per year! A 20% savings for new members only!

Benefits of a CHCA membership include:

Visit us at our membership table!